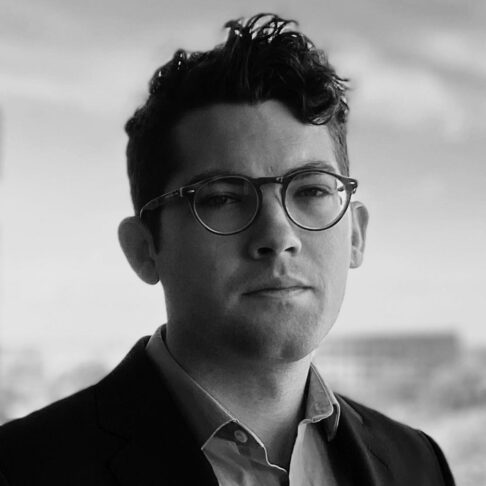 RORY O’DONNELL is a PhD candidate in Philosophy at Marquette University where he specializes in ancient and medieval metaphysics. His research is on the complex ways Neoplatonic and medieval thinkers construe Plato, especially in Augustine, Dionysius, and Aquinas. Prior to doctoral work, Rory received a Master of Arts in Philosophy from Loyola Marymount University where he chiefly studied holistic readings of the Platonic dialogues and their reception in Neoplatonism. He received his Bachelor of Arts with a double major in Philosophy and Theology from Christendom College, a notable liberal arts school in the Catholic tradition. Rory has experience in both secondary and higher education teaching subjects as varied as grammar, logic, philosophy, and theology. A précis of some of his interests can be found in the St. Austin Review, where he published an article on how Aquinas’ Neoplatonism relates to Lemaitre’s Big Bang cosmological model. While finishing his doctorate, Rory is currently teaching religion and philosophy at a liberal arts school in Alexandria, VA, as well as lecturing at Christendom College.

‹ Back to Team Page
Scroll to Top