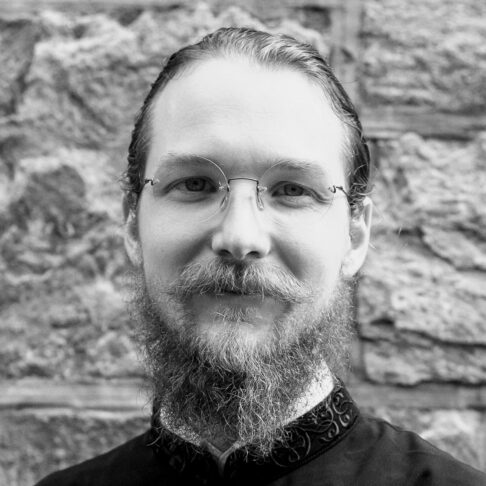 Director of The Pacifica Center for Philosophy + Theology, Senior Lecturer

ALEXANDER M. EARL holds a Master’s of Arts in Religion and Philosophical Theology from Yale Divinity School and is an M.Div candidate at St. Vladimir’s Orthodox Theological Seminary in New York where he is preparing for ordination to the priesthood in the Orthodox Church of America. He is the Director of the Center for Philosophy + Theology as well as a Senior Lecturer. In addition to this work, he has written for blogs, magazines and refereed journals such as Eclectic Orthodoxy, Marginalia Review of Books, and International Philosophical Quarterly. His academic interests focus on the concept of ‘theophany’ in Eastern patristic theology and Platonic metaphysics, especially as it bears on the doctrine of the Trinity. Alexander is married to his wife, Danielle, who is the librarian at St. Vladimir’s.

‹ Back to Team Page
Scroll to Top